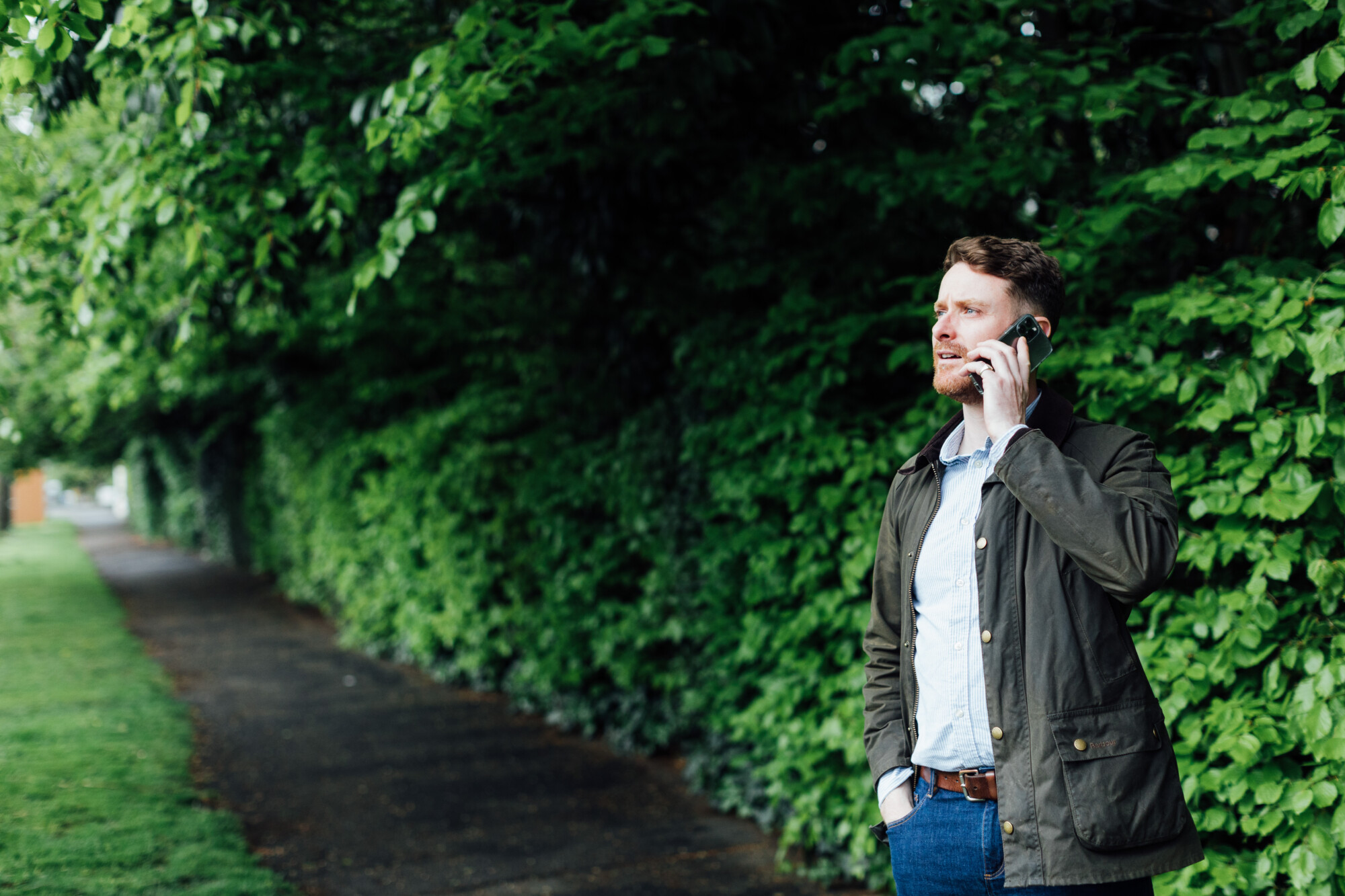 Having been born in Glasgow, Kerr moved to Oxford when he was young and now lives in Leamington Spa with his partner.

Kerr has worked in property for the entirety of his adult life, first setting up his own interior design business from his bedroom in 2008. He then moved into the world of television, presenting Channel 4’s Coast vs Country for three years.

Past experiences have led Kerr to believe that the shift in the approach of modern estate agents is due to a change in client demands, driven by advances in marketing tools such as social media. 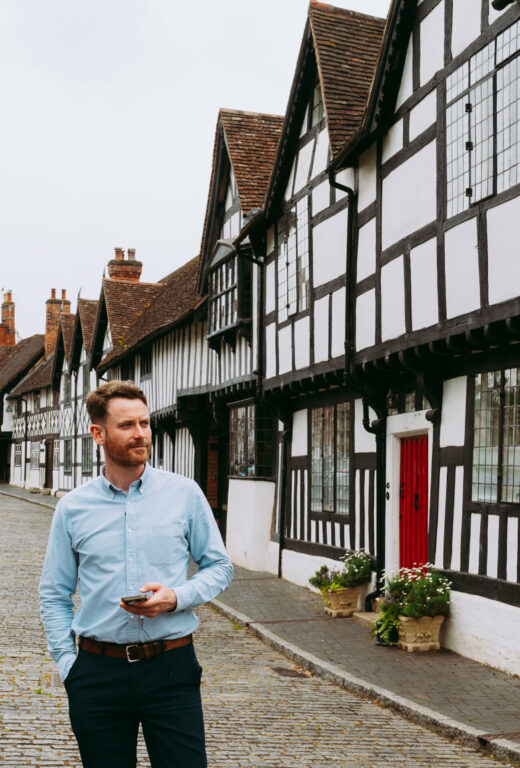 “Kerr has a very personable approach and often contributes far and above what is asked of him. His previous experiences give him a well rounded and knowledgeable view of property, of which he is keen to share and utilise to the maximum benefit of his clients.

Kerr is a very creative individual who does not shy away from modern techniques in order to secure the best possible outcome. I would highly recommend.”