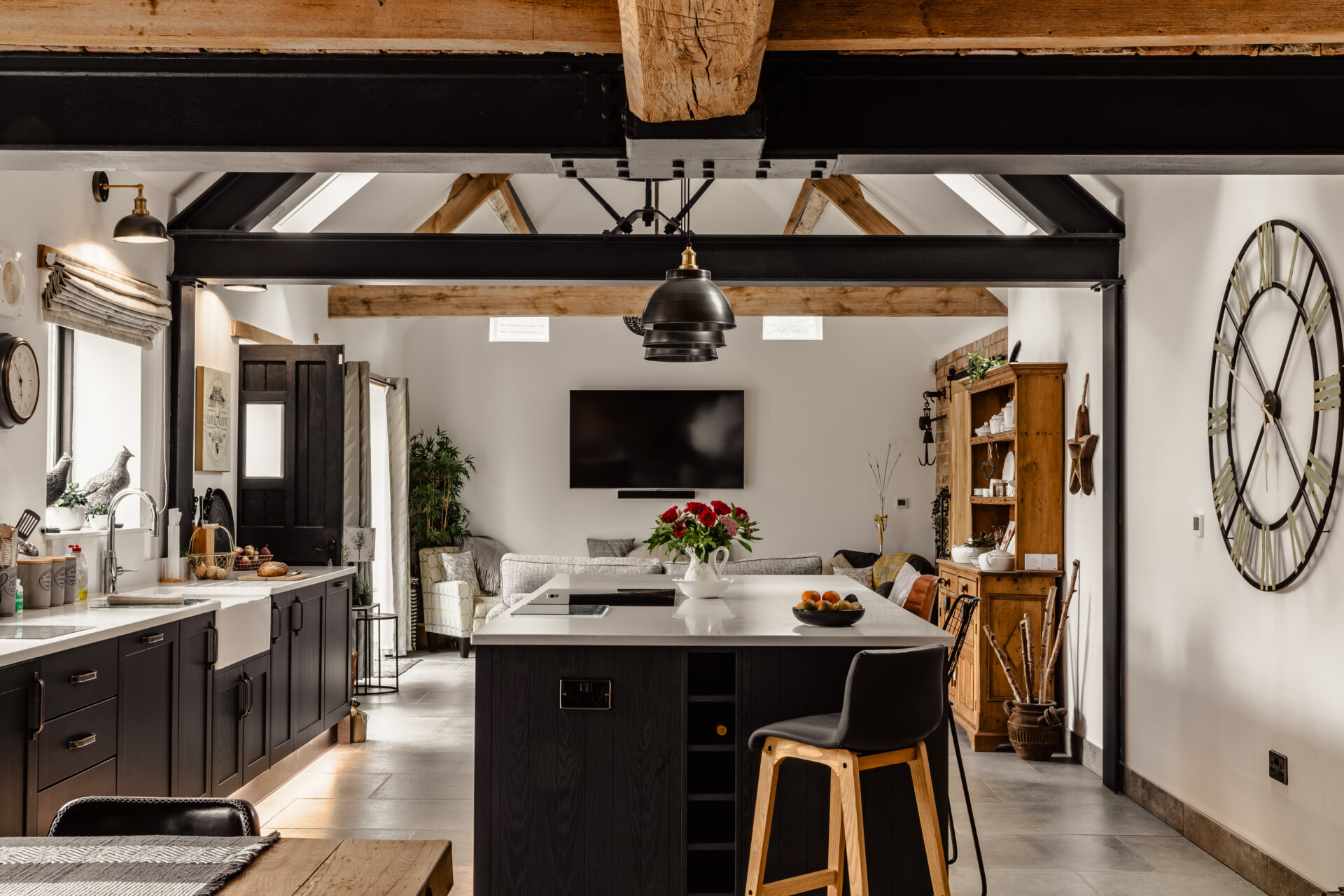 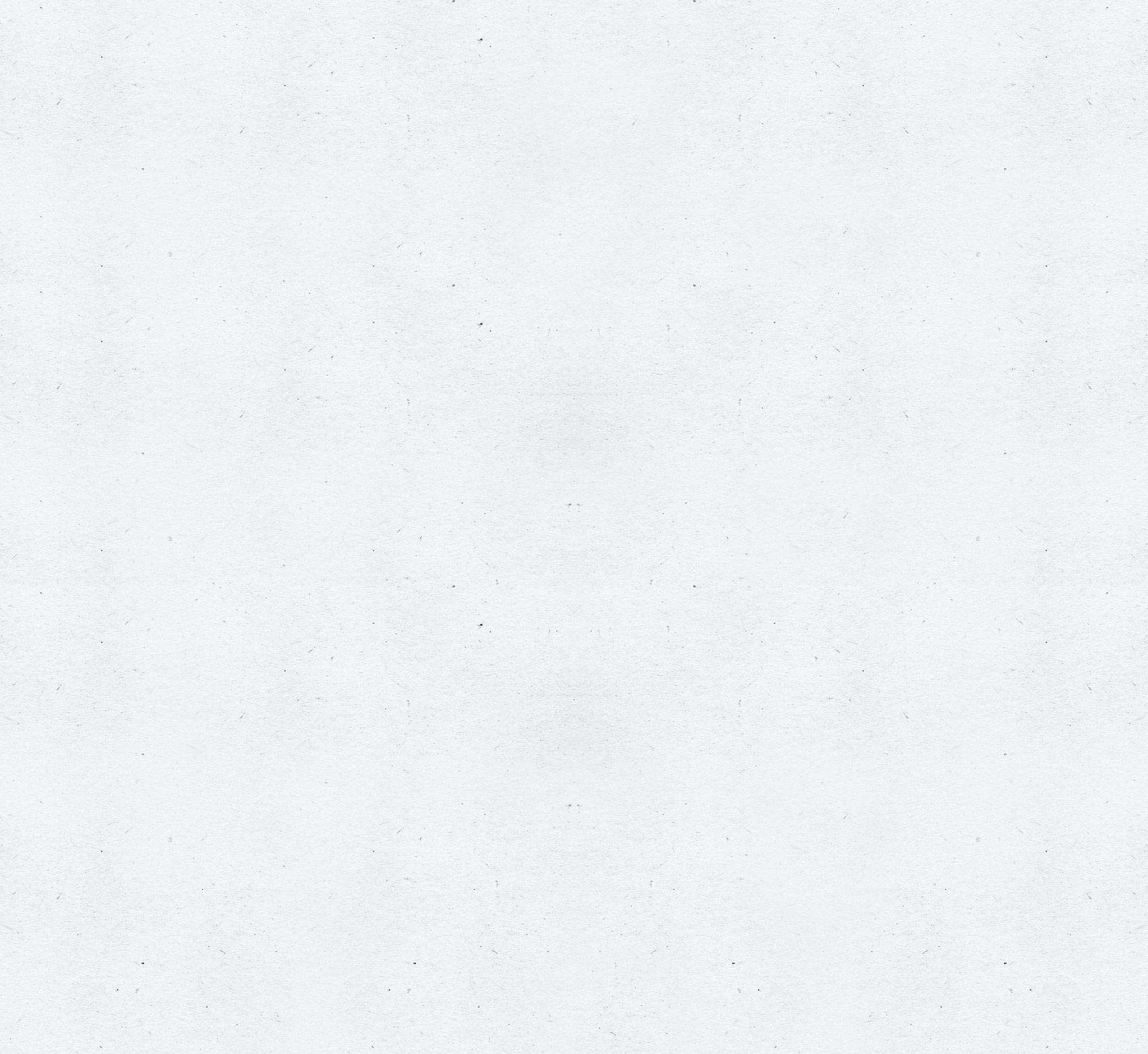 Hortons have been speaking with Gill & Kevin of West End Barn; a beautiful barn conversion in the heart of the south Leicestershire countryside.

“We are Gill & Kevin Masters, who between us have 3 grown-up children, and we live in a converted threshing barn in south Leicestershire.”

Gill & Kevin have lived locally since 2001 with lots of their family and friends living close-by. They decided to search for a new home around 4 years ago and were restricted in terms of location due to their local connections.

The couple have a residential property letting business and have renovated several houses over the years. They also shared a desire to either build their own home, or renovate something on a bigger scale than they had previously. After two years of searching for the right project, they decided to employ a property consultant and instructed him to find something suitable to realise their ambition.

“He worked proactively and approached several local owners with potential plots/planning permission that had yet to come to market.”

The owner of one plot that Gill & Kevin were interested in proved difficult to contact, but after 6 months their consultant managed to get an appointment to view. On arrival, they passed a beautiful threshing barn and the owner mentioned that he had been considering selling it.

“They had planning permission to convert, and had in fact started the conversion, but then had a change of heart.”

After initially viewing, they registered their interest in both the barn and one of the plots. 6 months went by before the vendor finally confirmed that he was prepared to sell the barn. It is now called West End Barn, with planning permission to convert it from agricultural to residential. It’s situated in the middle of a beautiful village that is within walking distance of the local town, which was a priority for Gill & Kevin.

As it was a private sale, the property did not go to market. The barn was located behind a farmhouse, surrounded by high hedges and trees. Some of the locals did not even know it existed, so there was a lot of interest when they began to remove the thick hedging to create access.

“We started the barn conversion in July 2019, selling our house to release funds in October that year.”

In order to have somewhere to live, they built a 3-car garage with an annex above, moving in just before Christmas 2019. The barn conversion was completed in June 2020 and so they moved out of the annexe into the main barn.

“The following 3 months was mayhem. Our daughter, husband and two grand-children moved into the annexe the following day whilst their new house was being completed!”

During the conversion, a few minor things changed from the initial plans. The garage was relocated and they moved the utility room to create an open plan kitchen/dining/snug area. After spending hours on Pinterest looking for inspiration, Gill & Kevin decided to go for the ‘industrial’ look, incorporating exposed steel beams, natural materials, and keeping everything simple with white walls and exposed brick.

“The character of the barn seemed to evolve, it really felt as though it was speaking to us, encouraging us to retain its attractive features and enhance them where we could. It feels a privilege to be looking after such a beautiful building.”

“We were also lucky to have inherited a historical report by Leicester University detailing the meaning of the carvings on some beams, which date back to sometime during the 16th/17th century. They refer to the Virgin Mary and were used to ward off witches!”

Renovating a home can present many obstacles, with Gill & Kevin’s most notable problem being their need to acquire a bat licence.

“Following our application in Feb 2019, there were 4 site surveys by 3 different ecologists throughout the summer – 2 at dawn and 2 at dusk. They also recorded the comings and goings of some pipistrelle bats and some long eared brown bats.”

Without a relevant licence, they were not permitted to work on the roof at all. After finally receiving the licence in November 2019, they ended up insulating and re-slating in December, which was not ideal weather-wise!

STJ Northants did the entire conversion for Gill & Kevin, including creating a beautiful oak/glass front which is the focal point of the barn on approach.

“They were amazing, nothing was too much trouble, they approached every hurdle with positivity and found a solution. They managed the whole project including plumbing, electrics, ground work and services. We wouldn’t hesitate to recommend them to anyone!”

Local firm Omega Kitchens supplied and fitted the industrial style kitchen, taking inspiration from a picture on pinterest of a similar barn, complete with exposed beams and brickwork.

“This is the second time we have used Omega and they are so professional, we wouldn’t dream of using anyone else.”

The couple have added many interior pieces, including furniture, art and beautiful objects from Velvet Home Interiors in Lutterworth.

“We also have quite a spacious lounge and Monika at Velvet helped us massively with the layout and seating arrangements.”

During the initial lockdown in 2020, Gill & Kevin decorated the barn themselves. The national lockdown meant that it was tricky to buy paint and decorating materials, but they managed to get what they needed using home deliveries.

“Living on-site when we were unable to leave our homes was very helpful in terms of getting jobs done. We painted daily, including all the exposed steels which were coated with a white, fire-retardant paint.”

“All in all, the renovation has been very satisfying, although I am never going up a scaffold tower again!”